‘MUIRIAN’ this is not just a word but reason for all of us to feel proud, this makes us distinct from the crowd.

A.N JHA Hostel (MUIR HOSTEL) known as the IAS factory is famous not just for producing thousands of bureaucrats but also for its enthusiastic soul.

an initiative by Akhilesh Chandra 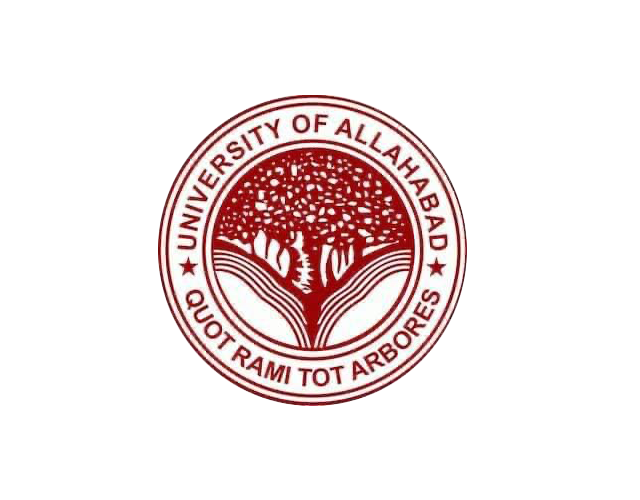 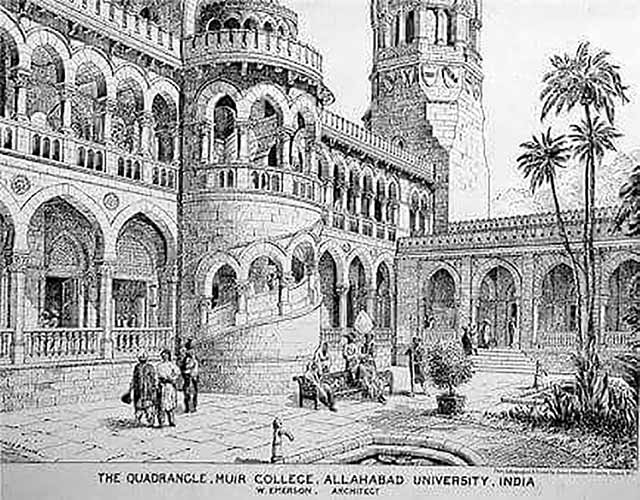 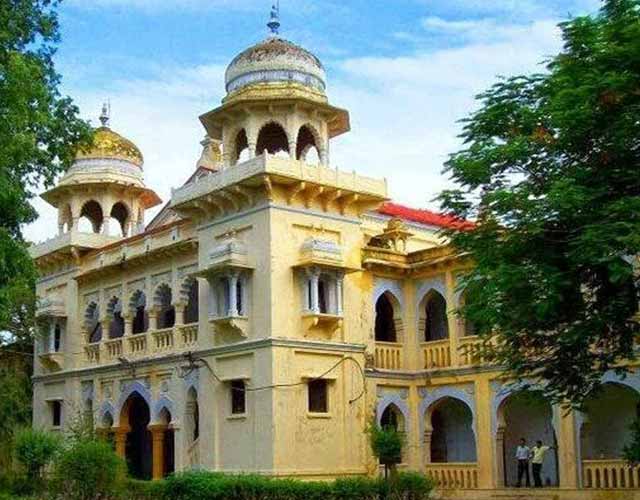 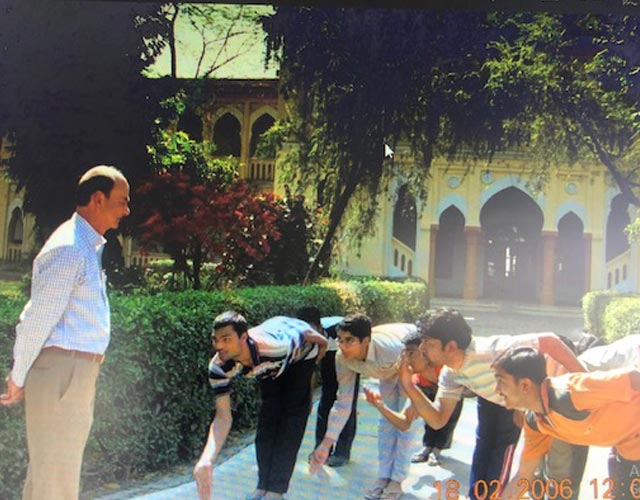 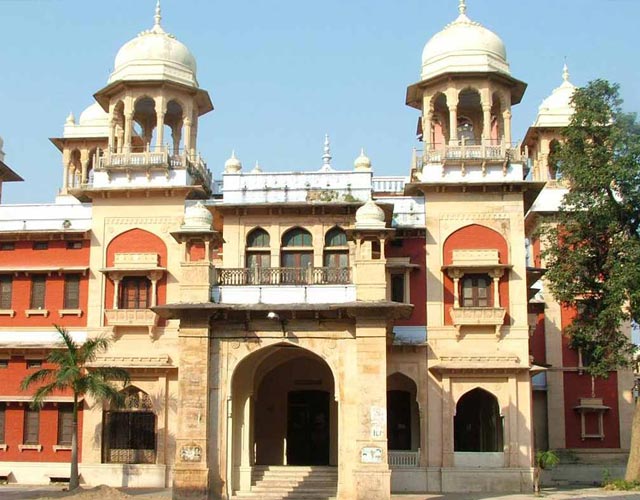 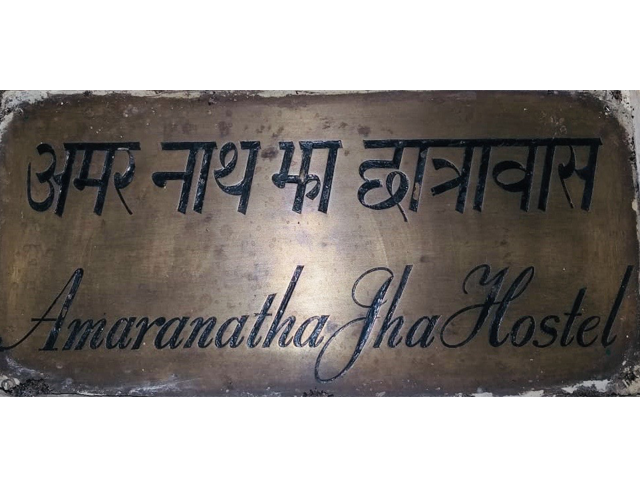 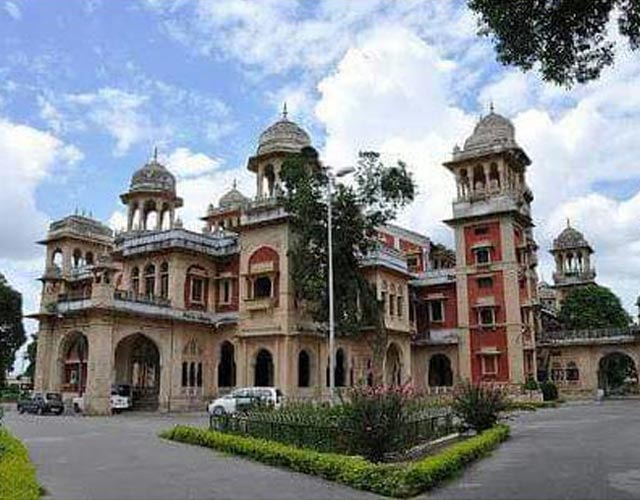 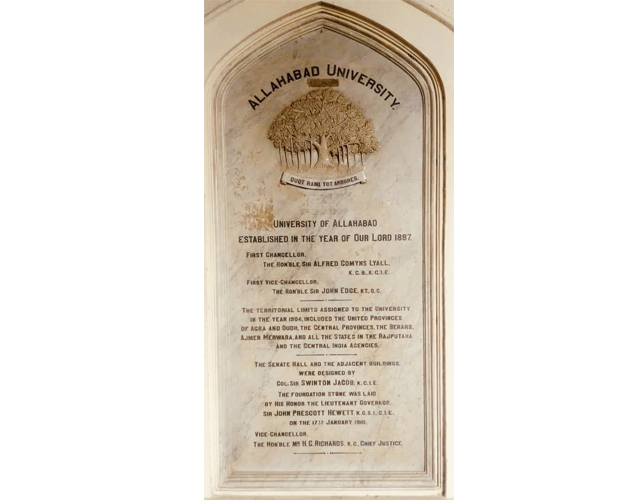 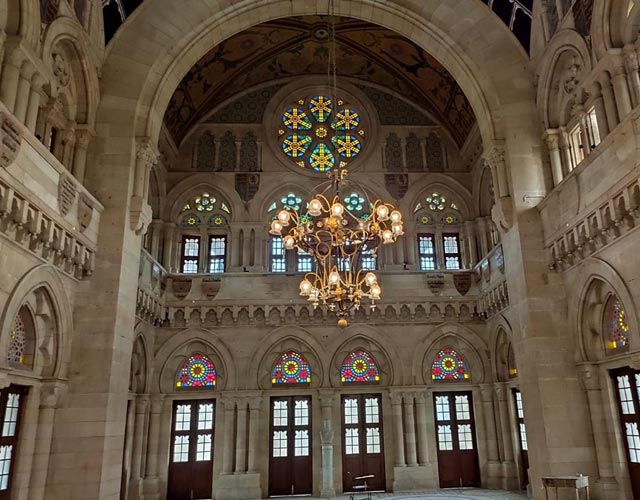 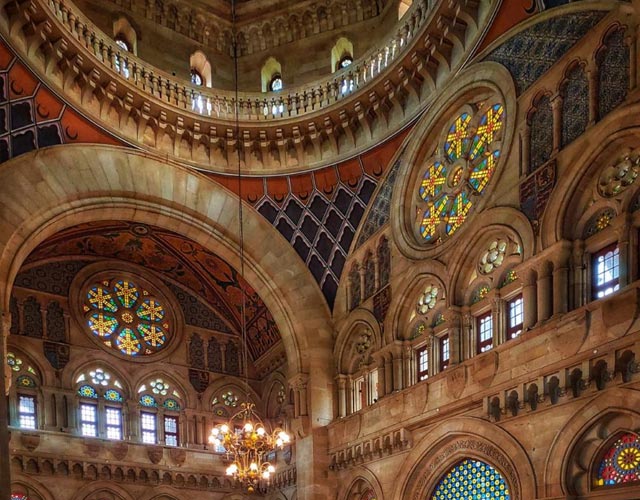 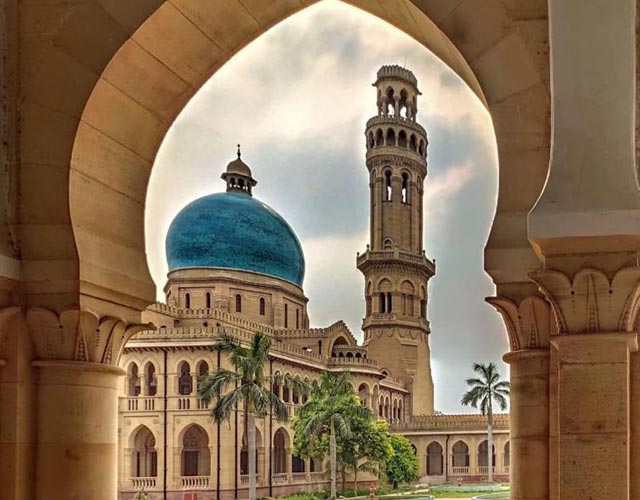 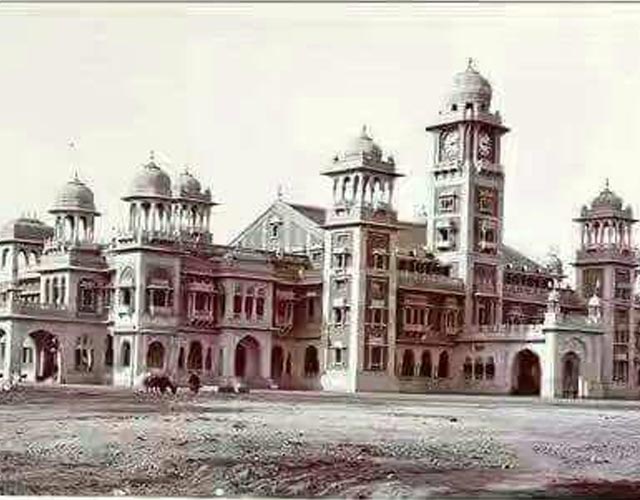 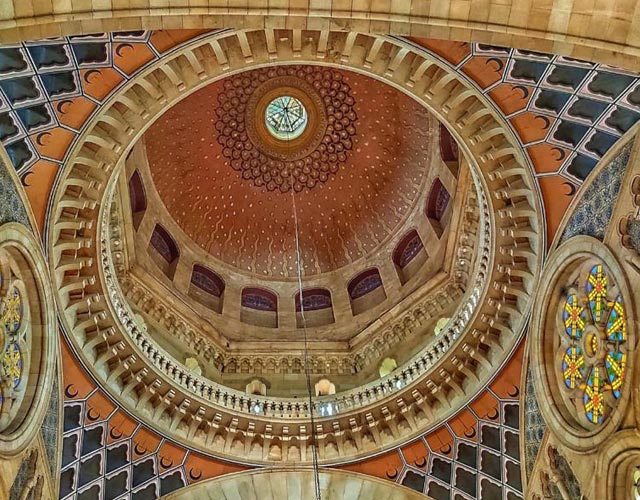 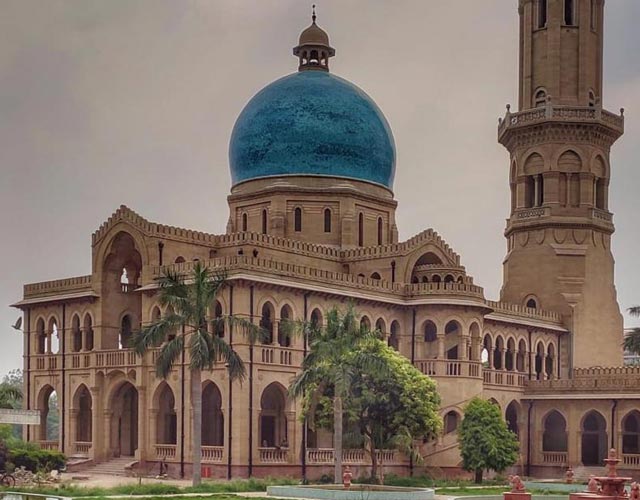 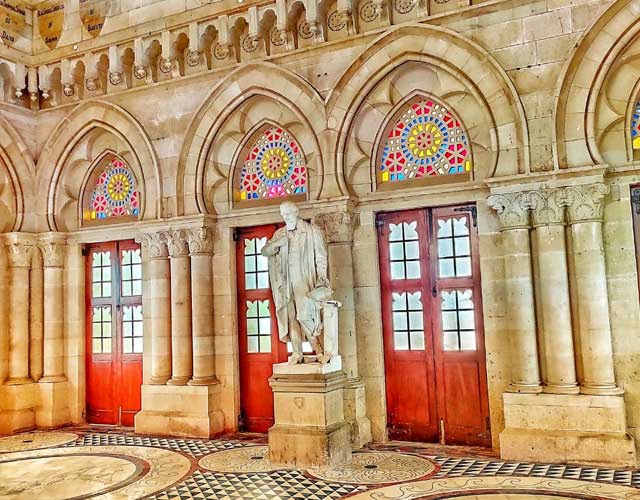 The foundation stone of the Muir Central College, was laid by Governor-General of India, Lord Northbrook on December 9, 1873. The college was named after Sir William Muir, Lt. Governor of United Province, who was instrumental in its foundation. The building was designed by William Emerson, who also designed Victoria Memorial in Kolkata and Crawford Market in Mumbai in a combination of Indo-Saracenic, Egyptian and Gothic styles.

It began as an affiliating and examining body for graduate and postgraduate degrees with a classical orientation and the responsibility for secondary education as well. By 1904 the university established its own teaching departments and instituted doctoral research programmes. The University Senate hall was opened by the Lieutenant-Governor, Sir John Hewett, in 1912.

In 1921, with the promulgation of the ‘Allahabad University Act of 1921’, the Muir Central College merged with University, which was re-organised as a unitary teaching and residential University. Over the next few years its affiliated colleges were transferred to Agra University and the task of conducting secondary-level examinations was relocated.

In 1951, the University (while maintaining its fundamental unitary character) recognised certain local institutions as Associated Colleges authorised to teach undergraduate courses under the Faculties of Arts, Commerce, Science, and Law.

The university has had on its rolls a host of politicians and statesmen including one President and two Vice-Presidents of the country, two former Prime Ministers, several Union and State ministers, at least four Chief Justices of the Supreme Court, besides a large number of senior bureaucrats.